Samantha is on a crazy high-fat diet to control her seizures; the ketogenic diet. I have heard amazing stories of recovery on this diet. I’m a fan but I’ve always been a little skeptical when it comes to Samantha.

– We do see seizures every once in a while

– It’s very hard on her body

Samantha is tube fed so we control her diet and what she eats. The ketogenic regiment requires that we measure the ingredients of her diet to the gram. She gets 126 grams of hard boiled egg. 56 grams of juice. 71 grams of olive oil. We even measure the carbs in her vitamins.

I’ve often thought what would happen if we deviated….just a little bit. I’ll read posts about a kiddo who ate cookie crumbs his sister left after a snack and then had a seizure because he went over his carb count.

So, all things considered, we reduced the amount of fat she was getting her diet. Bear in mind, the seizure control is based on the fat. But the reduction wasn’t huge, when everything was calculated, we took 10 grams of olive oil out of her daily intake.

We clearly lost the seizure control we had.

We retested her yesterday and got a good reading on her blood work. The nurse called this morning to tell me her lipid count was still high but could increase her diet to the ratio it was before.

I’ve never been so happy to give my daughter a stick of butter.

Well, okay, it really wasn’t a stick of butter but I did put 4 grams of olive oil in her formula this morning to bring the ratio back up….that’s right four grams. We’ll put the missing six in her lunch and dinner to bring her back up to the ten we took out last week.

I haven’t seen a seizure yet (knock on wood)….usually by this time we’ve seen four or five.

Maybe there is something to this diet. 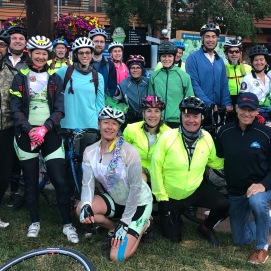 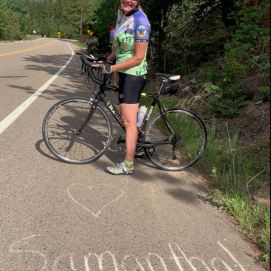 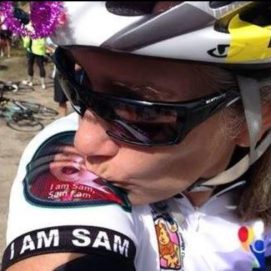 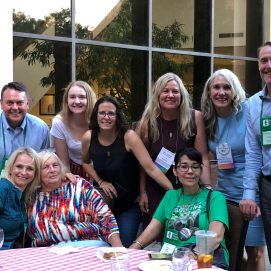 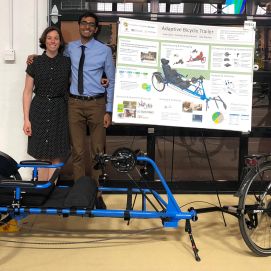 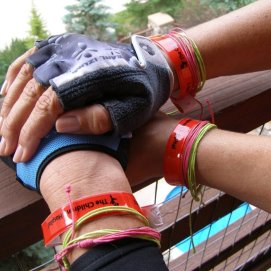 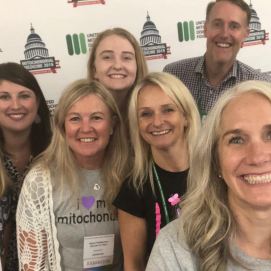 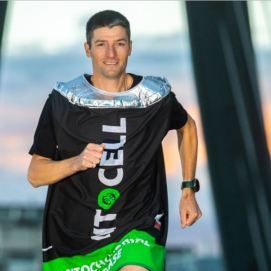 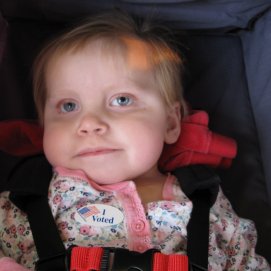 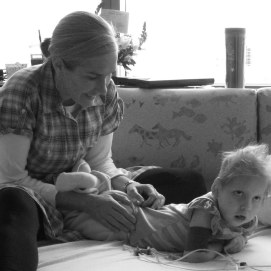 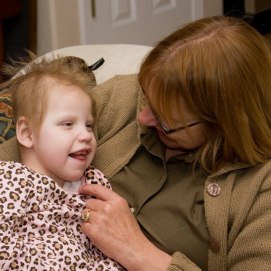